94 people have been killed on a sunken Lebanon migrant boat

It has been reported that the death toll from the migrant boat that sank off the Syrian coast earlier this week after sailing from Lebanon has risen to 94. This is after more bodies were recovered from the Baniyas coast on Syria’s Mediterranean coast, Syrian state TV reported on Monday. 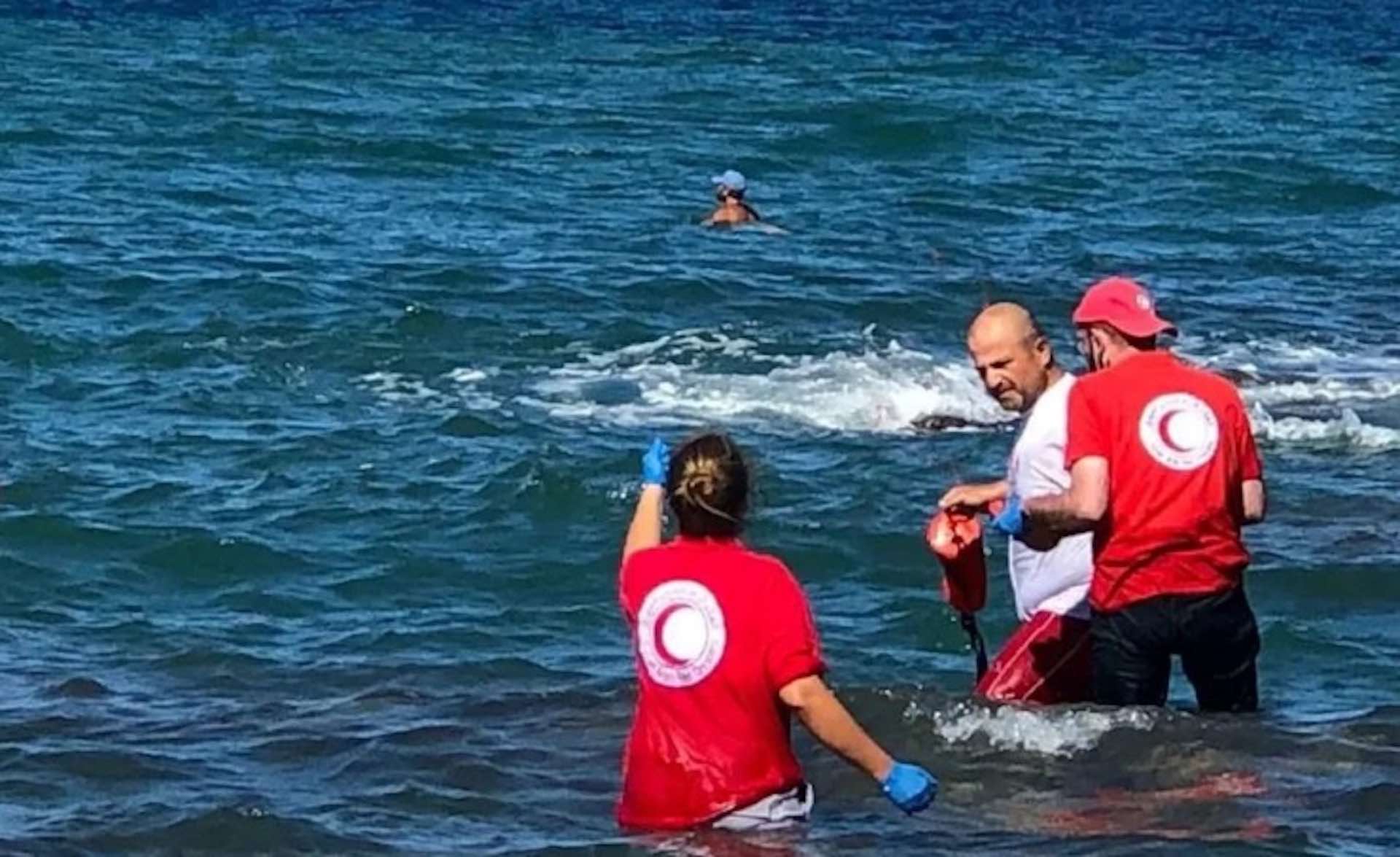 The trip from Lebanon is the most dangerous yet. Economic desperation has led thousands of people to board often rickety and overcrowded boats in the hope of reaching Europe, according to Reuters. On Thursday afternoon, Syrian authorities began finding bodies off the coast of Tartus, a port city in the north. Between 120 and 150 people were on board the boat, which left from Lebanon’s northern Minyeh region on Tuesday, according to the Syrian transport ministry.

Exports from India to the UAE increased five-fold after CEPA

First coral insurance in the U.S. marks the rise of reef brigades

Presidents of the UAE and Indonesia discuss…

The new Porsche 911 Dakar is a monster off-roader

Innovative experimental malaria drug based on…