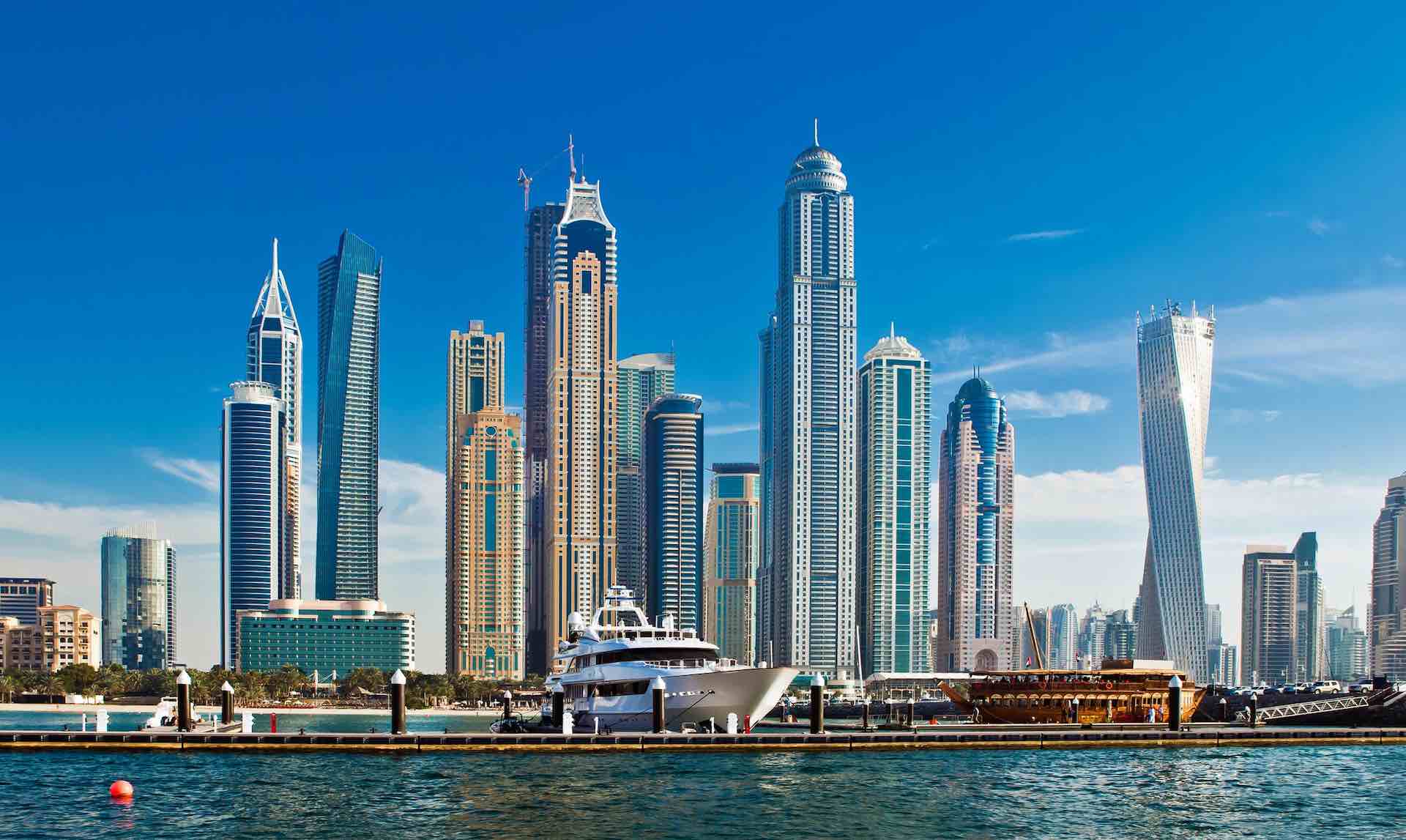 In addition, public spending included AED30.9 billion in goods and services, AED14.1 billion in social benefits, AED6.4 billion in financial aid, AED1.7 billion in interest, AED1.6 billion in fixed capital expenditures, AED304 million in grants, and AED3.8 billion in other expenditures. According to the statistics, revenues in the first quarter of 2022 reached AED123.8 billion, an increase of 39.1 percent or equivalent to AED34.8 billion over AED88.9 billion in the same period of 2021.

Revenues for the first quarter included taxes on oil and gas companies, banks operating in the country, customs fees, and other fees worth AED56.7 billion, while social contributions were AED4.9 billion and other revenue was AED62.2 billion. According to the Ministry of Finance, government financial statistics are of national and international importance as they reveal the value of government operations in the country as well as how the government contributes to the national economy and allocates resources for various purposes.

IPBES warns of the extinction of giraffes, parrots, and oak trees

Vaccine requirements to enter Canada are likely to…