FDIs in UAE grew by 116 percent over the last decade 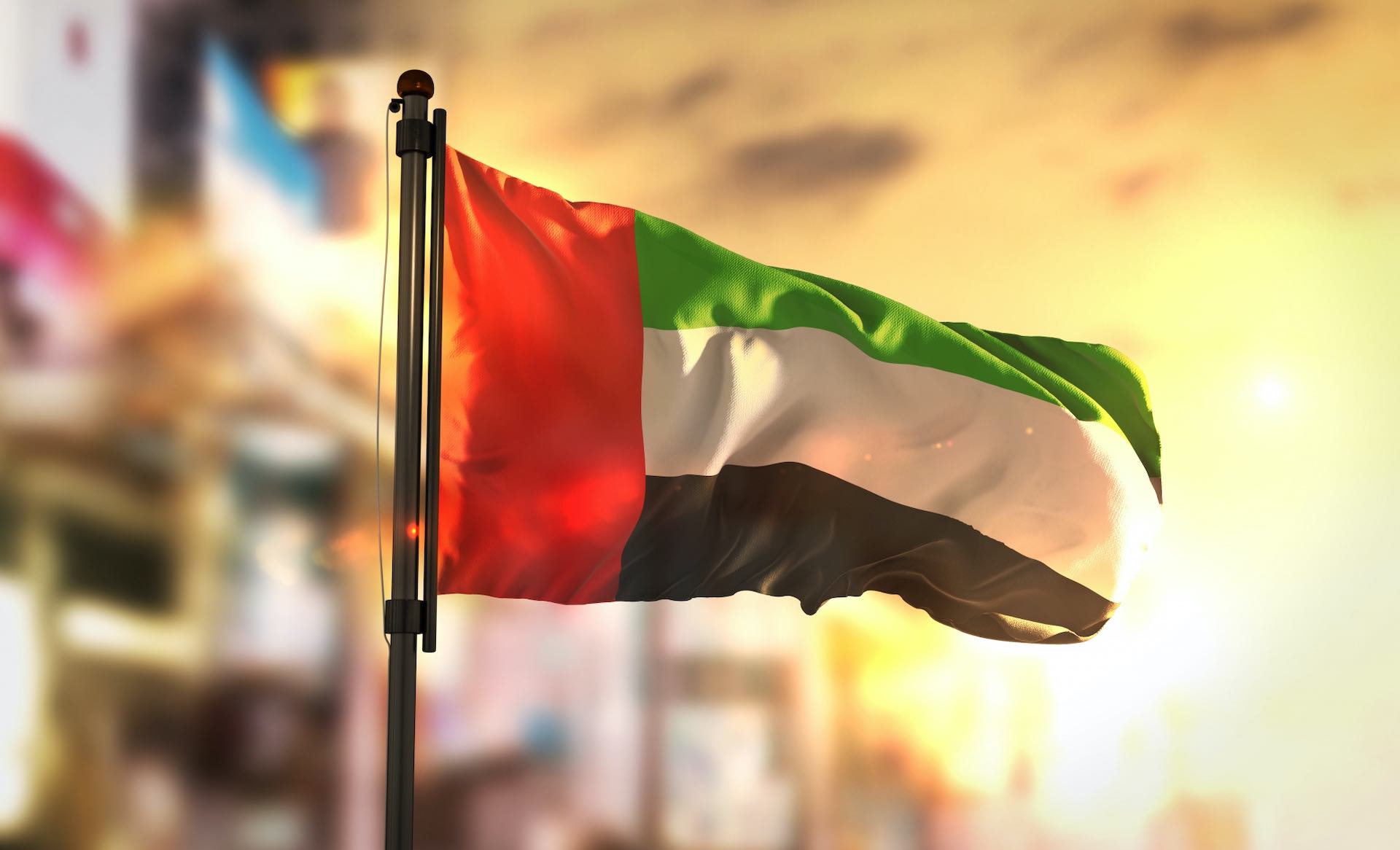 A further increase of more than $100.5 billion in cumulative FDI balances was also recorded by the UAE from 2011 to 2021, raising from $71.02 billion to $171.563 billion last year. FDI has continued to flow into all national economic sectors in recent years. National manufacturing grew by 13 percent, healthcare by nine percent, ICT by six percent, financial, banking and insurance sectors by four percent, real estate by four percent, oil and gas by three percent, and services by two percent, according to the Central Bank of the UAE.

Google is planning to lay off 12,000 employees

India signs a train deal worth 3 billion euros with Siemens

Death of a Korean man caused by brain-eating…

Southwest cancels thousands of flights in the…