Preliminary results show Natasa Pirc Musar, a lawyer, won the second round of Slovenia’s presidential election on Sunday and will become the country’s first female president. The election commission reported that Pirc Musar, 54, won 53.86 percent of the votes in the runoff, while her opponent, right-wing politician and former foreign minister Andze Logar, won 46.14 percent. According to public information, 49.9 percent of voters turned out. 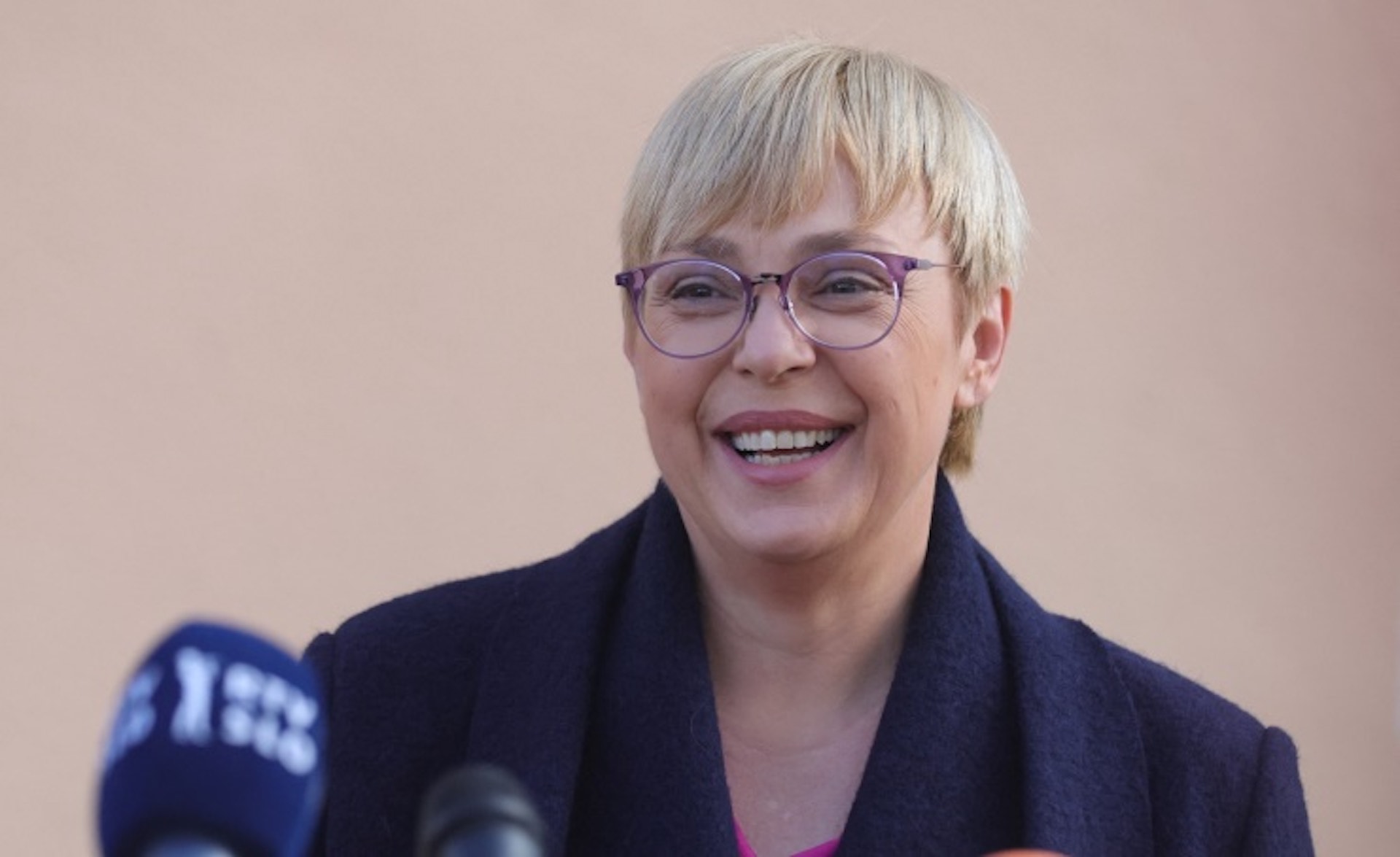 “I will strive to be a true president for all, to defend democracy and fundamental human and constitutional rights,” Musar told reporters. Although mostly ceremonial, the president is commander in chief of the armed forces and appoints several top officials, including the central bank governor. Most of the nominations have to be confirmed by parliament.

Borut Pahor, who has been active in politics for 30 years, will be replaced by the new president of Slovenia, an EU and NATO member state. Due to his frequent use of Instagram, Pahor is often referred to in public as Instagram president. A former TV presenter who became an influential lawyer, Pirc Musar promoted human rights, the rule of law, and social welfare.

Presidents of the UAE and Indonesia discuss bilateral relations

First coral insurance in the U.S. marks the rise of reef brigades

Africa is primed to become a global leader in…

Space agency NASA launches Orion to the moon on…

Innovative experimental malaria drug based on…