According to the country’s statistics bureau, Pakistan’s consumer price index (CPI) rose 21.3% from a year earlier in June, marking the nation’s highest inflation in 13 years. In May, the CPI increased 13.8% over last year. The month-over-month increase was 6.3% in June. As a result of removing fuel subsidies in a bid to cut its surplus and secure resumption of an IMF bailout, fuel prices have risen about 90% since end May. 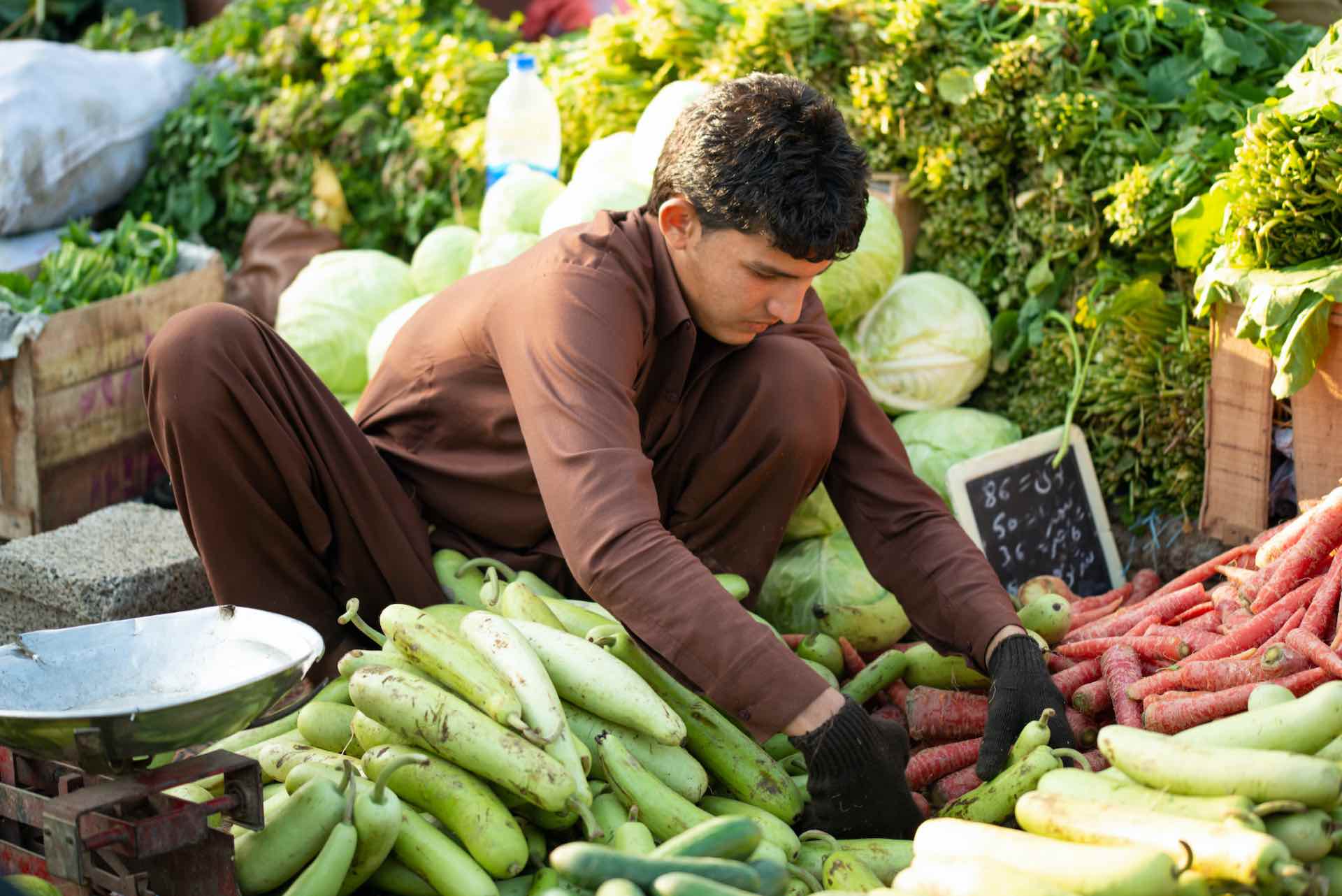 In the month of June, the transport sector recorded the largest rise in its index, rising 62.2% when compared to the same period a year earlier. In Pakistan, food items, which constitute about a third of the CPI basket, rose by 25.9%. For quite some time now, the Pakistani economy has been struggling with high inflation rates.

Despite rising global oil prices, government subsidies for fuel and electricity were introduced by the government of the former Prime Minister Imran Khan in March 2022. This was in response to mounting public discontent over Imran Khan’s handling of the economy and rising inflation. After he was ousted in April, the new government began the process of reversing the subsidy. This was brought on par with international prices by the end of last month.

There has been a further rise in the price of fuel on Thursday, with the cash-strapped Pakistani government imposing a petroleum levy in order to reduce the fiscal deficit. Officials expect the levy to rise even more, as part of the fiscal consolidation measures agreed upon with the IMF to resume the bailout programme. Inflation is expected to be 17% to 19% in fiscal year 22-23. It also anticipates that the central bank will hike policy rates at its meeting next week. So far, the policy rates of the State Bank of Pakistan have been raised by 400 basis points in 2022.

Micro, small and mid-sized enterprises are supported by Emirates

A third of world economies will be in recession by…

Global warming will not stop half of the glaciers…