Bahrain Youth Avenue is the official name given to the educational area in Isa Town, in accordance with His Majesty King Hamad bin Isa Al Khalifa’s directives. The renaming ceremony was attended by Ministers of Works, Municipalities, and Urban Planning, Essam bin Abdulla Khalaf, and Youth and Sports Affairs, Ayman bin Tawfiq Al-Moayyed, as well as officials from both ministries. 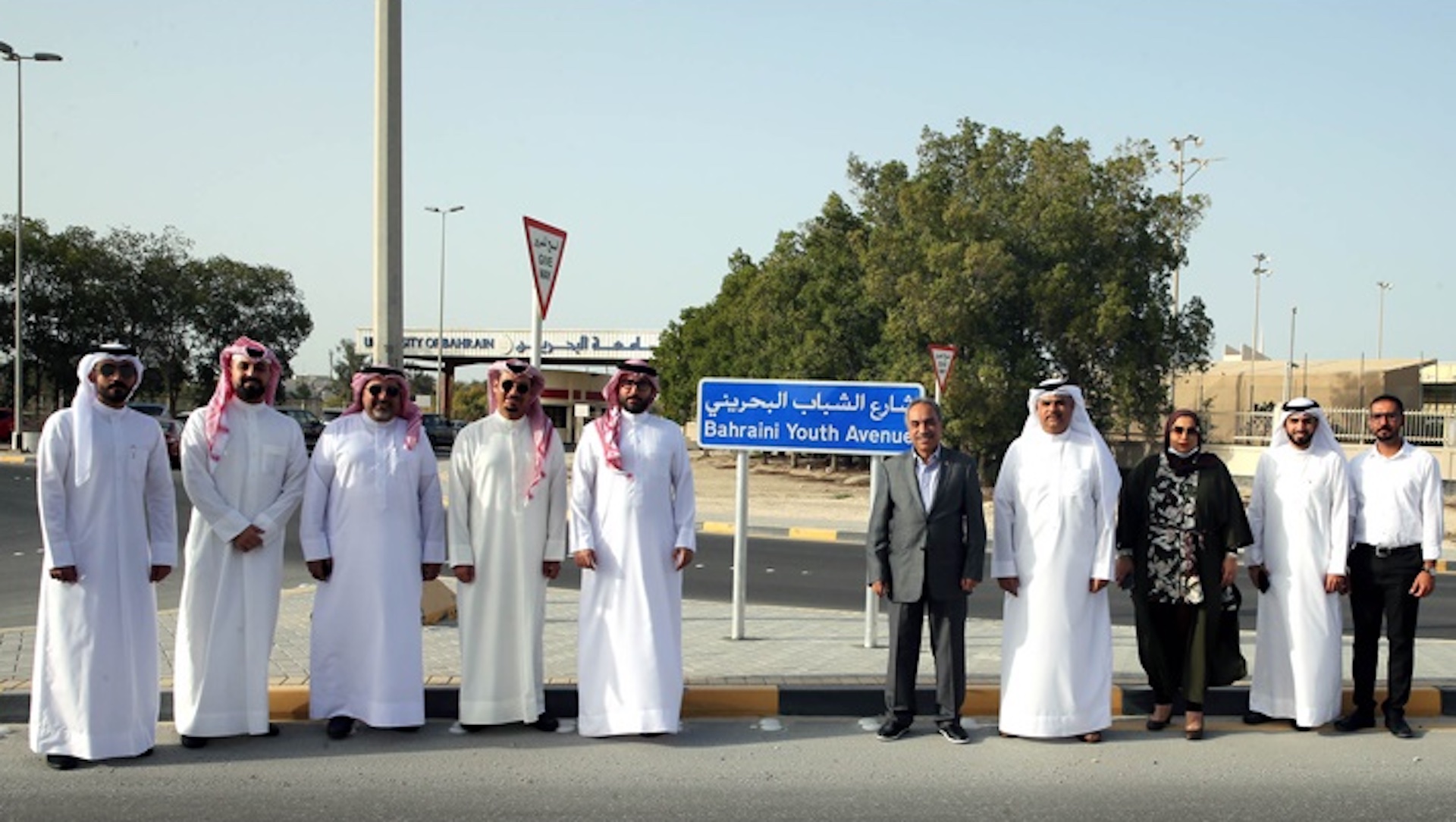 Bahrain’s young people have achieved a great deal in serving their nation and making a positive contribution to the building of a prosperous future for the kingdom, according to the minister of works. HM the King has acknowledged this by naming an avenue in their honor, which is a way of recognizing them.

Bahrain’s Youth Minister expressed his gratitude and appreciation to His Majesty the King for his directives. He said these directives confirmed Bahraini youth’s distinguished status in HM’s mindset, and the king’s keenness to recognize the youth’s importance and achievements. Isa Town education Area has been renamed to Bahraini Youth Avenue because it houses many educational institutions, colleges, and universities.