By handling 188,578 TEUs during June 2022, the King Abdulaziz Port in Dammam, managed and operated by Saudi Global Ports (SGP), broke its own record set in 2015. In line with the National Transport and Logistics Strategy (NTLS)’s objectives of increasing logistics output and container throughput in Saudi ports, the port’s performance was record-breaking due to soaring import and export volumes, which boosted its productivity and reaffirmed its operational and logistical prowess. 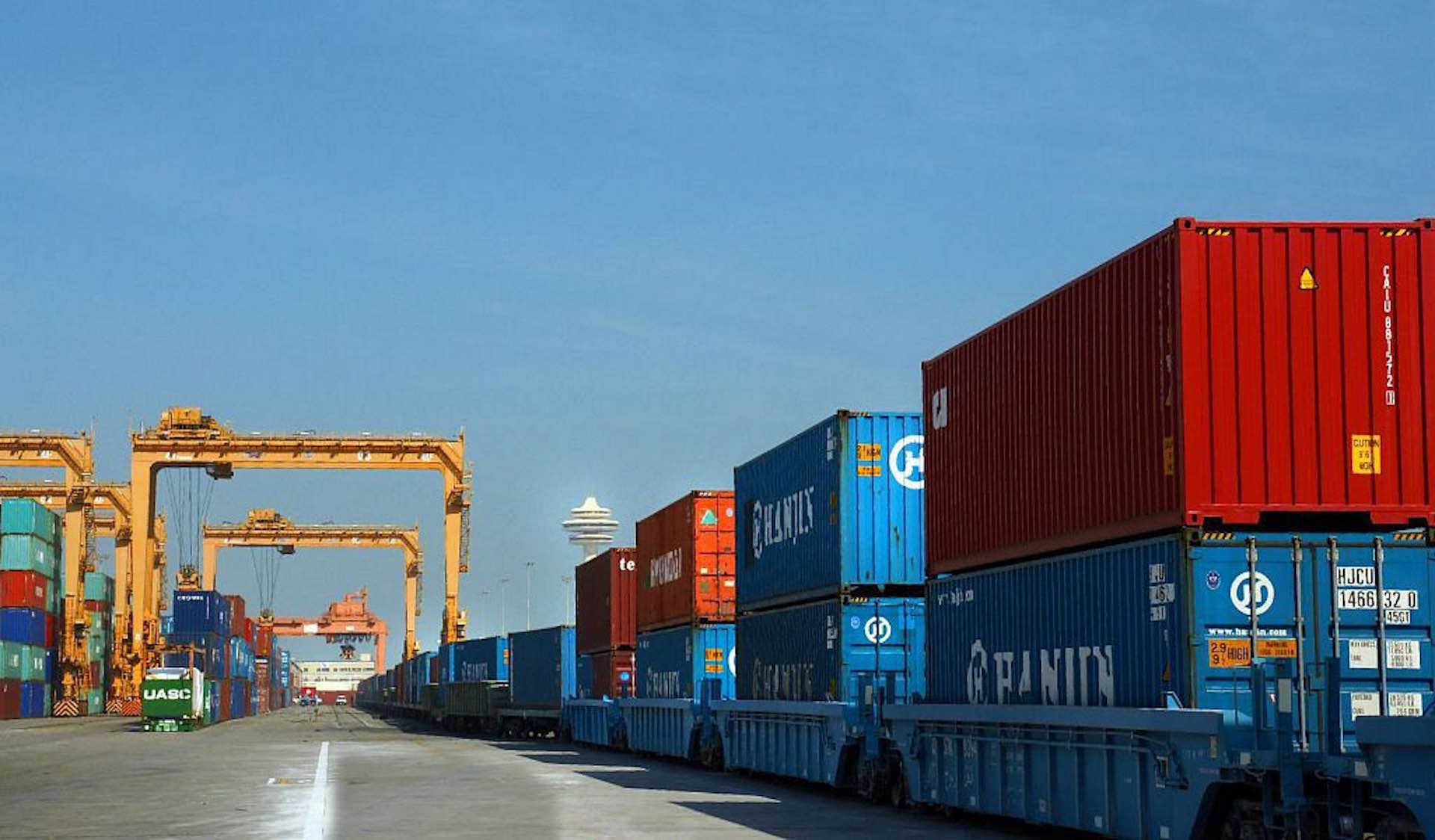 The port’s strategic location on the Arabian Gulf lends it a distinct status as a trade gateway to the Kingdom’s Eastern and Central regions, making it an excellent location for investors looking to establish integrated logistics facilities that offer value-added services. In 2021, the Dammam-based port reengineered its transshipment handling processes and launched enhanced transshipment services to connect with GCC ports and East Asian ports. As a result of these initiatives, transshipments increased by 142.72% over last year.

Currently, Saudi Ports Authority (Mawani) is renovating the 19 sq. km. port to offer world-class services across its 43 berths that are capable of receiving giant vessels and handling up to 105 million tons annually. King Abdulaziz Port in Dammam is connected by rail to Riyadh’s Dry Port and offers state-of-the-art cargo handling equipment. The port also features a container terminal, two general cargo terminals, ancillary terminals, and a ship repair yard with two floating docks. This yard can accommodate vessels up to 215 meters.

Meeting with North Korea on family reunions is…