Despite long-strained ties between the rivals over the North’s nuclear weapons program, South Korea’s new government proposed a meeting with North Korea on Thursday to reunite families separated during the 1950-53 Korean War. AP reports that family reunions are highly emotional and humanitarian issues because they typically involve people who are in their 80s and older who want to reunite with their long-lost relatives before they die. 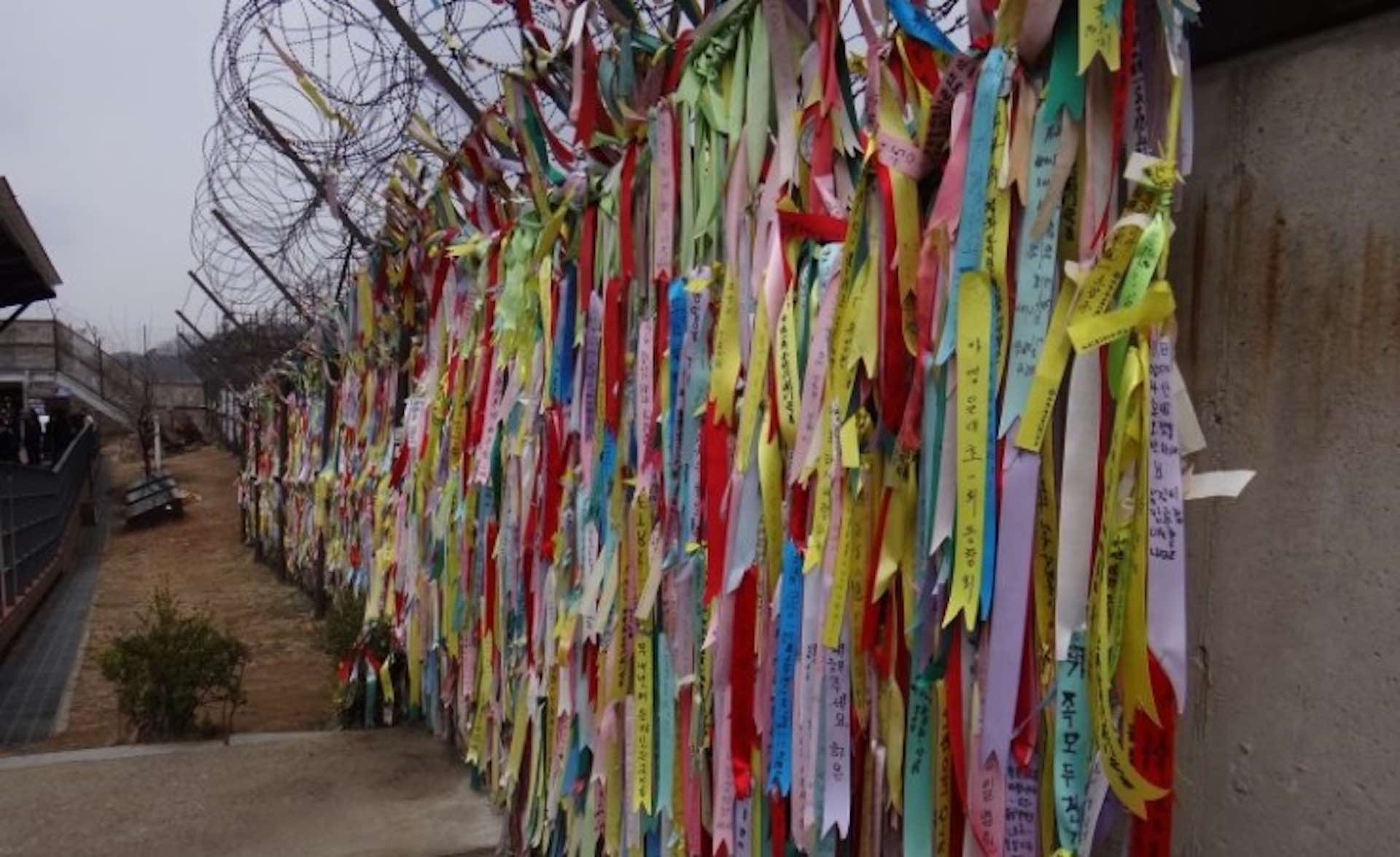 It is unlikely that North Korea will accept the offer. This is because it is refusing Seoul and Washington’s offers to resume talks about its nuclear program and other issues. Instead, it focuses on perfecting its weapons technology, which it often uses as a bargaining chip when dealing with South Korea.

During a televised briefing, Unification Minister Kwon Youngse said, “We must confront the painful parts of the reality before the term ‘separated families’ becomes obsolete.” At this point, he added, “It is imperative for us to mobilize all possible means immediately so that we can take swift and effective steps.” It is South Korea’s hope that the responsible officials of the two Koreas will meet in person for a candid discussion as soon as possible, Kwon said.

Pandemic not over even though COVID-19 cases drop – WHO

Suicide bomber kills 20 and injures 96 at mosque in Pakistan

Lebanon devalues its currency by 90 percent, market rate is…