Net profit of Kia in Q3 plunged due to recall costs 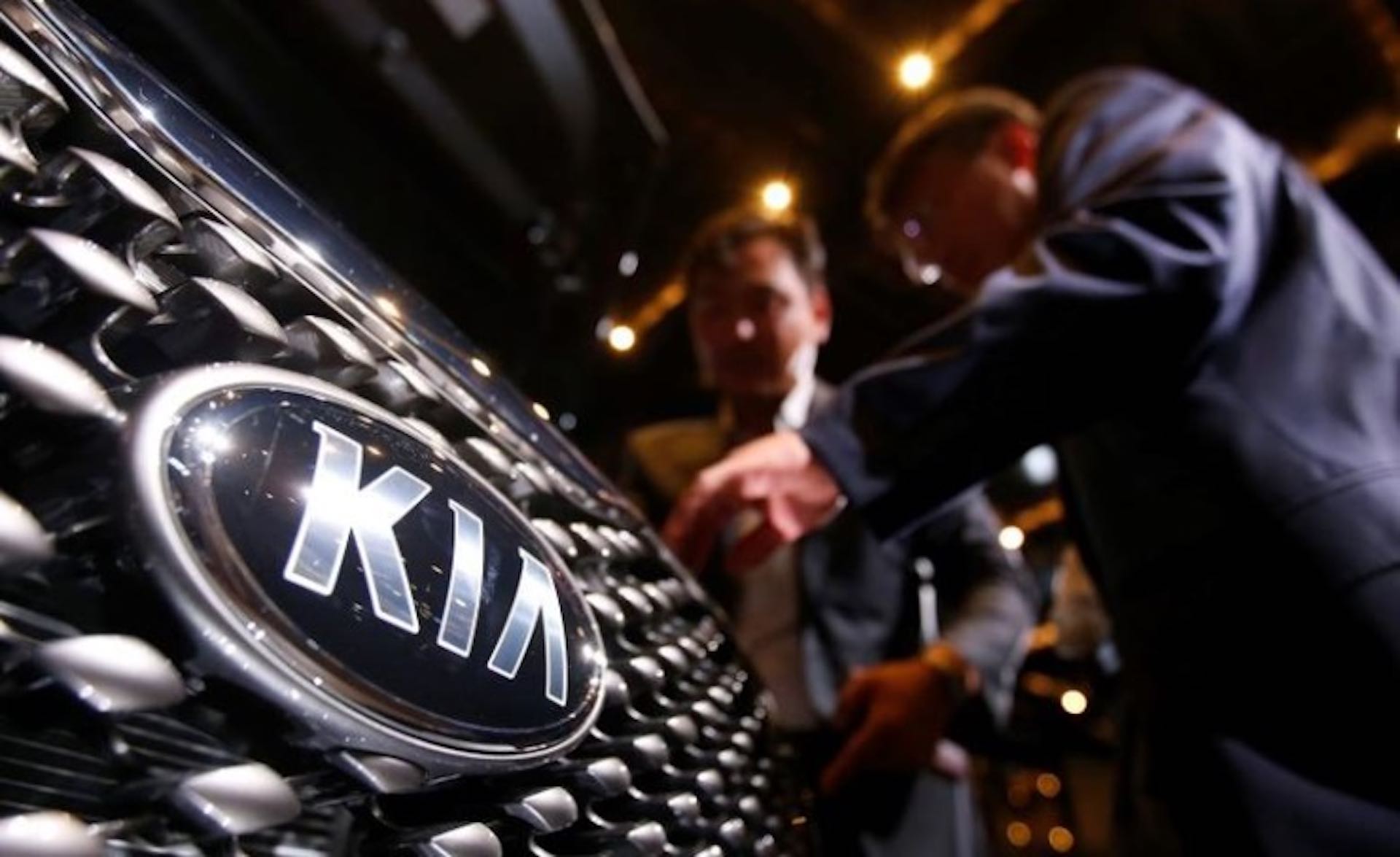 In the third quarter, Kia set aside 1.54 trillion won to cover recall costs and offer other customer services related to the Theta II gasoline direct injection (GDi) engine. The maker of the K5 sedan and Telluride SUV has reflected massive recall costs in its quarterly profits for the second time.

In his newly-assumed role as UK PM, Rishi Sunak faces a huge task

634,000 Ford vehicles are being recalled worldwide because of fire risks

100 supercars zip past the fans during the…