An agreement has been signed between Malaysia Airlines and aircraft leasing company Avolon to replace its ageing fleet of A330 widebody jets with 20 Airbus A330neos. According to the carrier, 10 of the planes will be acquired from Airbus and then leased directly from Avolon, with the remaining 10 being purchased from Airbus. A Rolls-Royce engine will power the planes, which will be delivered between 2024 and 2028, according to the airline. Despite a prolonged downturn, the A330neo fleet upgrade comes amid signs of a recovery in widebody demand. International air traffic is recovering from pandemic lows as airlines renew their widebody fleets from East Asia to the Gulf. 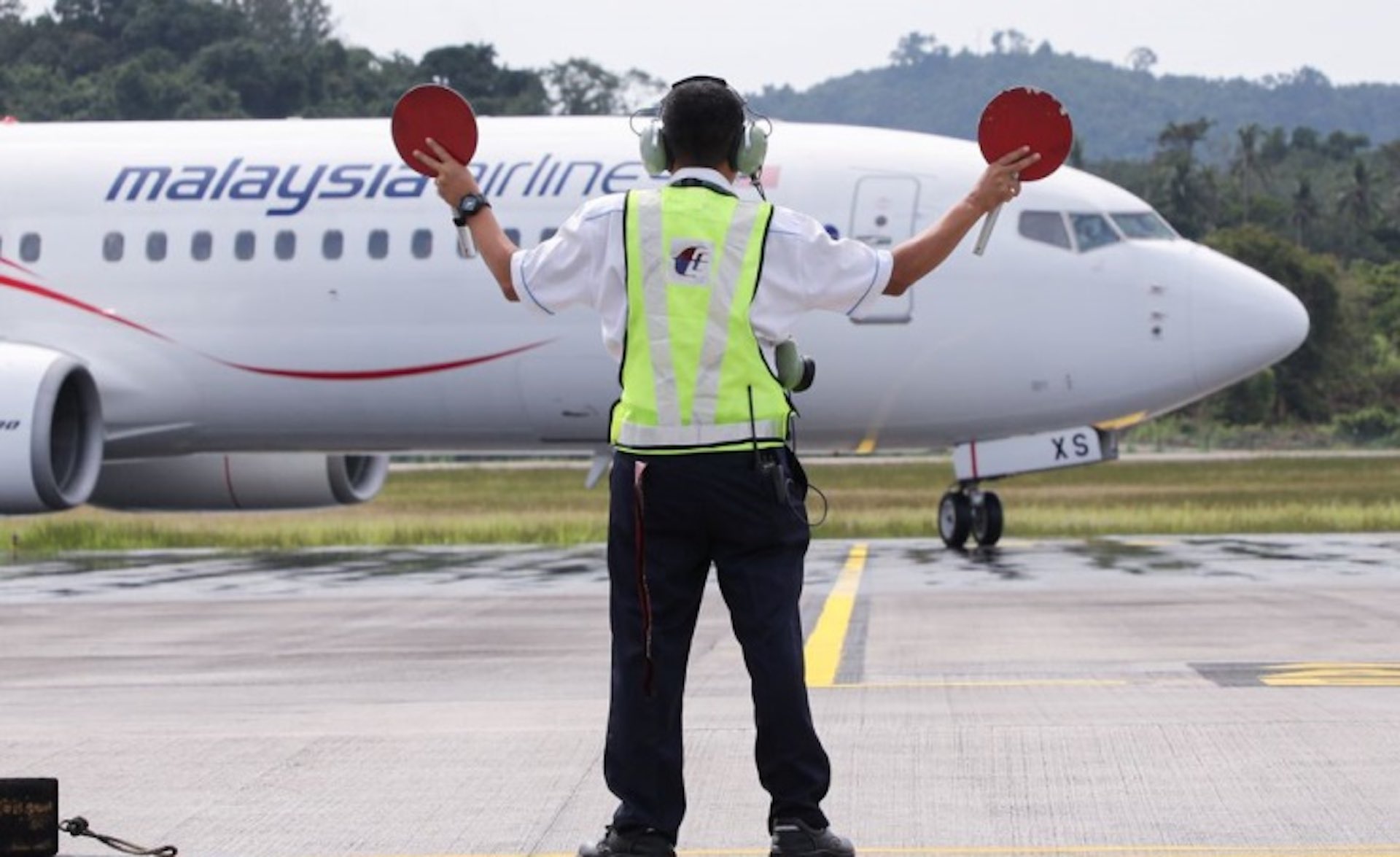 Moreover, the airline said it was working with Airbus on a wider collaboration in Malaysia in areas such as sustainable aviation fuel, training, maintenance, and airspace management. With demand improving, Malaysia Airlines plans to return to profit in 2023 after cutting its debt burden by more than half. This is part of a restructuring agreed with creditors last year. All the A330neos, all of which are the larger A330-900 models, will have 300 seats and operate on the airline’s existing network throughout Asia, Australia, New Zealand, and the Middle East.

Japanese PM vows no more wars in the future