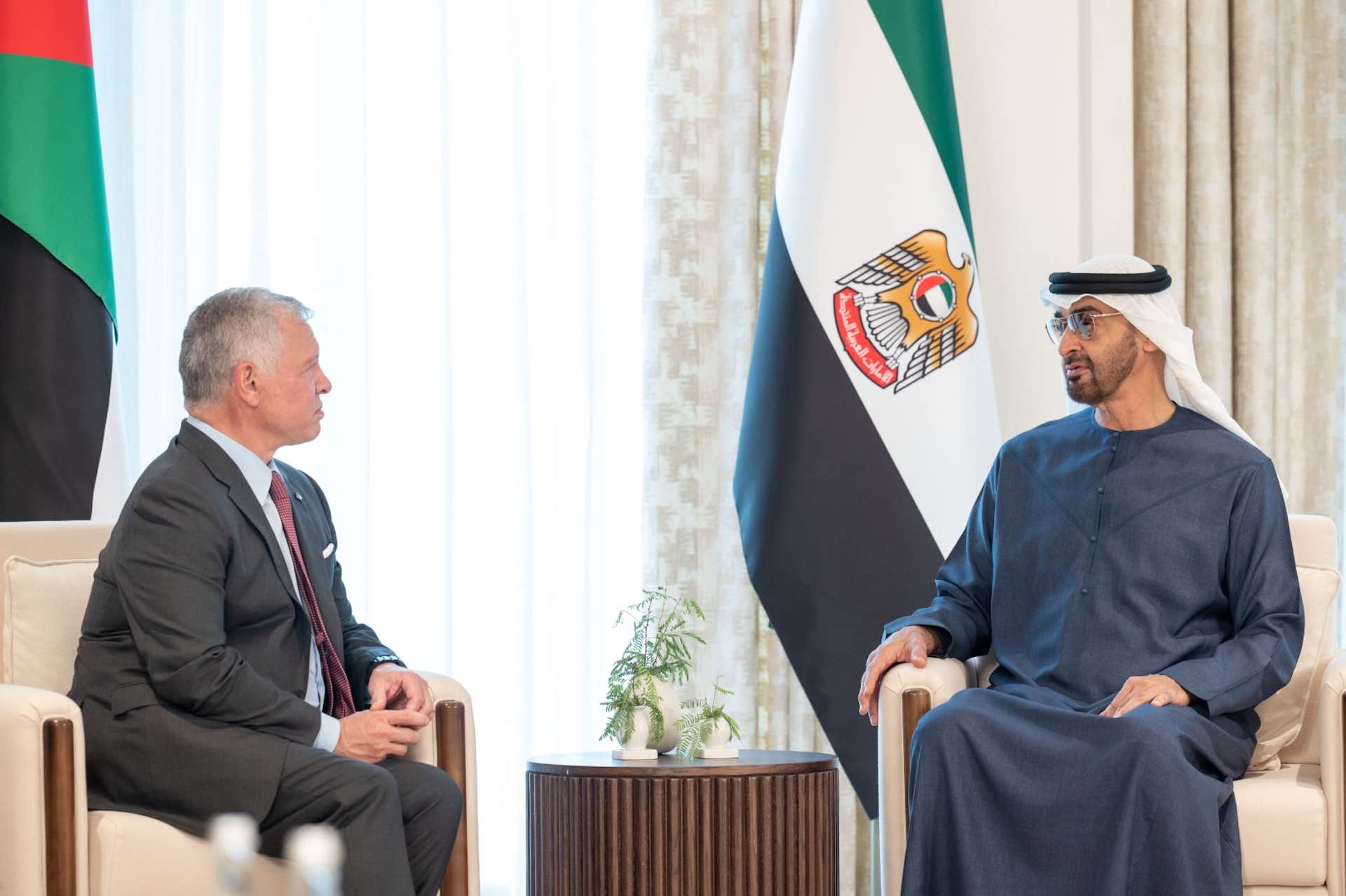 On the sidelines of the meeting, the two leaders reviewed the prospects of cooperation between their countries. They also reviewed the potential for developing collaboration in the political, economic, investment, and development spheres of their respective countries. Additionally, the two leaders discussed methods to push forward the relationship during the next phase, so that the interests of the two countries can be served.

Pakistan economy in danger of collapsing due to…