The Korean space agency has launched a lunar probe for the first time in the country’s history, the German Press Agency (dpa) reported. SpaceX’s Falcon-9 rocket, carrying the Korea Pathfinder Lunar Orbiter (KPLO), launched from Cape Canaveral, Florida, at 2308 GMT on Thursday. Data will be collected on the surface of the moon by the 678-kilogram spacecraft, which is designed to orbit the moon for one year at a time. There are six different instruments included in the kit that can be used to conduct water and elemental surveys. 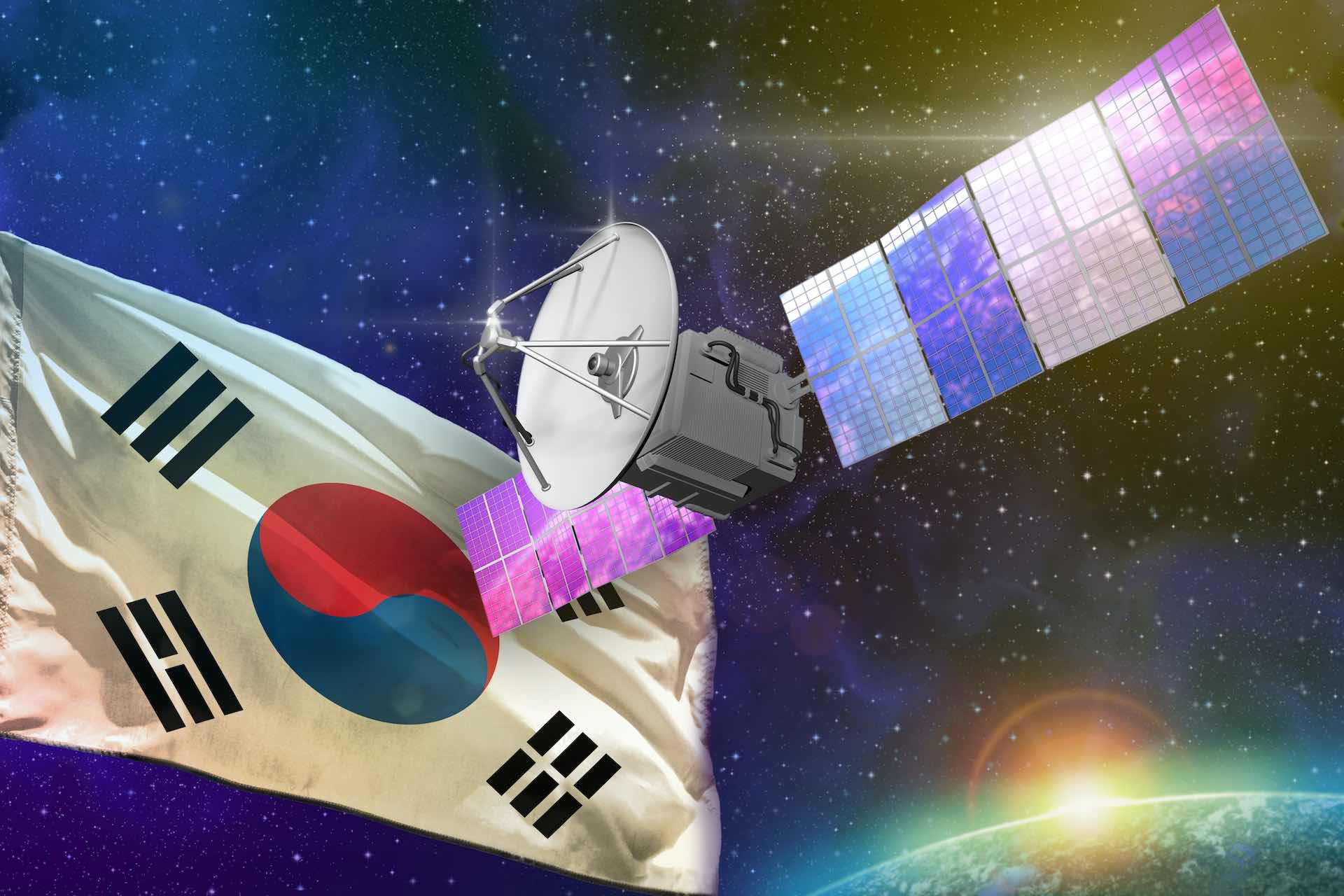 Several South Korean institutes and NASA’s National Aeronautics and Space Administration are involved in the KPLO, which is a collaboration between the Korea Aerospace Research Institute (KARI) and other research institutes in South Korea. Currently, South Korea is working on an ambitious space program. For the first time, it launched civilian satellites into Earth orbit using a domestic launch vehicle in June. Besides signing the Artemis lunar exploration programme, the country is also a member of NASA.

FDIs in UAE grew by 116 percent over the last decade

In South Korea, a gravestone for Internet Explorer has become viral

Pandemic not over even though COVID-19 cases drop…

A new Secretary General is appointed by the…