Mathias Flueckiger, the Swiss Olympic silver medalist, was provisionally suspended in a doping case ahead of a mountain bike race he was scheduled to compete in. This was at the European Championships on Friday. According to Swiss Cycling, Flueckiger tested positive for Zeranol at the national championships in June. In some countries, zeranol is approved for use in cattle farming to promote growth. A silver medalist at last year’s Tokyo Olympics, Flueckiger was in Munich for his event on Thursday when his provisional ban was announced. 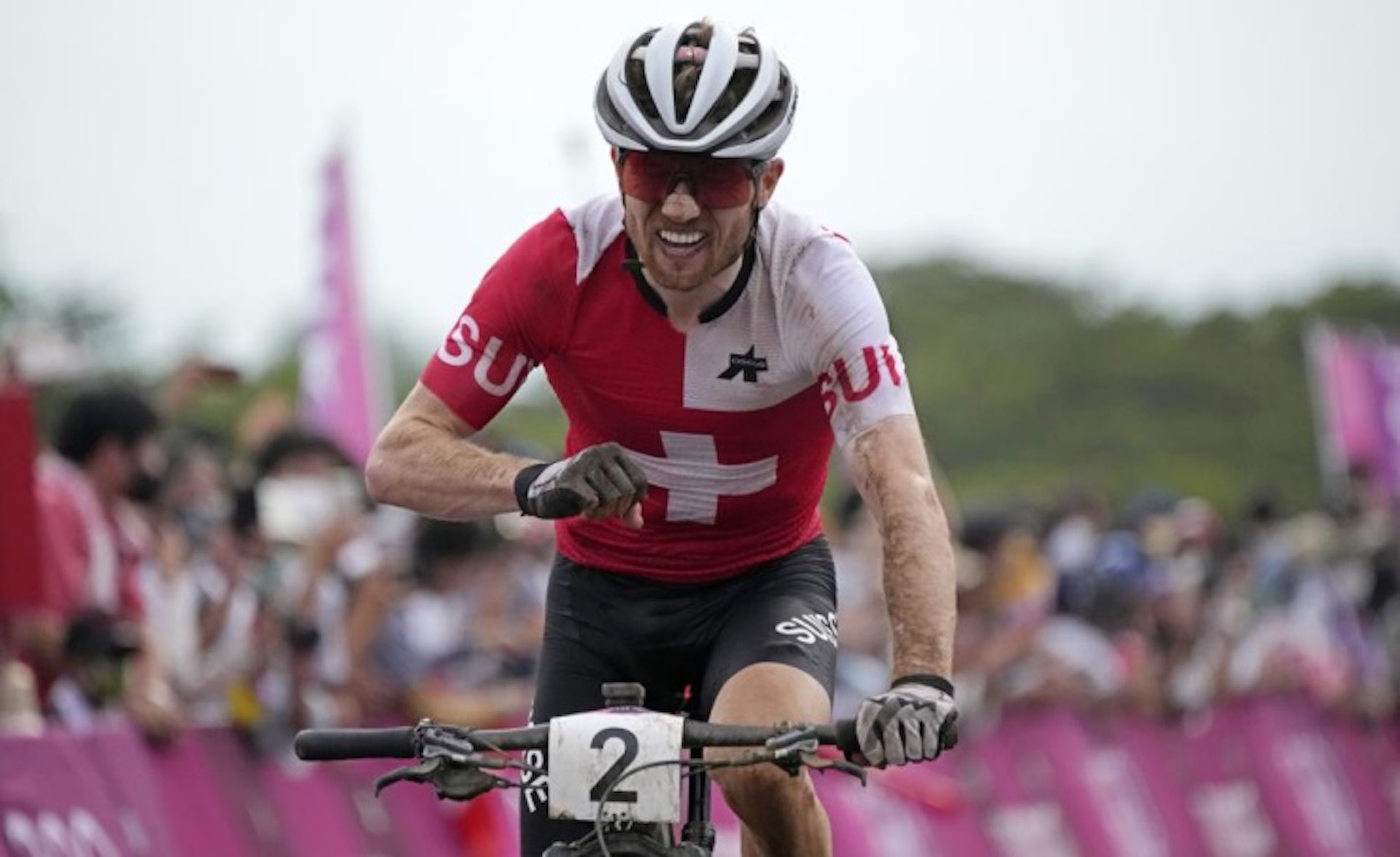 His Olympic medal is unaffected by the case. The Swiss Cycling Association said earlier Thursday that it had been informed about the positive test in a sample taken on June 5 by Swiss anti-doping officials, according to AP. Until the disciplinary case is completed, Swiss Sport Integrity will not give more details about the investigation. The 33-year-old Swiss mountain biker, Flueckiger won the 2019 world championship in the team relay.

Number of commercial flights in August is closer…

38th World Congress of Sports Medicine to be held…

Mosque explosion in Kabul has killed four and…