During the next four to five years, the Indian Government led by Prime Minister Narendra Modi will establish 300 cargo terminals under the PM Gati Shakti framework. This will reduce logistics costs by a large margin and attract more cargo to railways. Economic growth is expected to be boosted by the decision. Ashwani Vaishnaw, Railways Minister, told the media today about the Cabinet decision about leasing railway land for implementing PM Gati Shakti. This will not only reduce logistics costs by two to three percent, but will also create over one lakh jobs in the next four to five years. 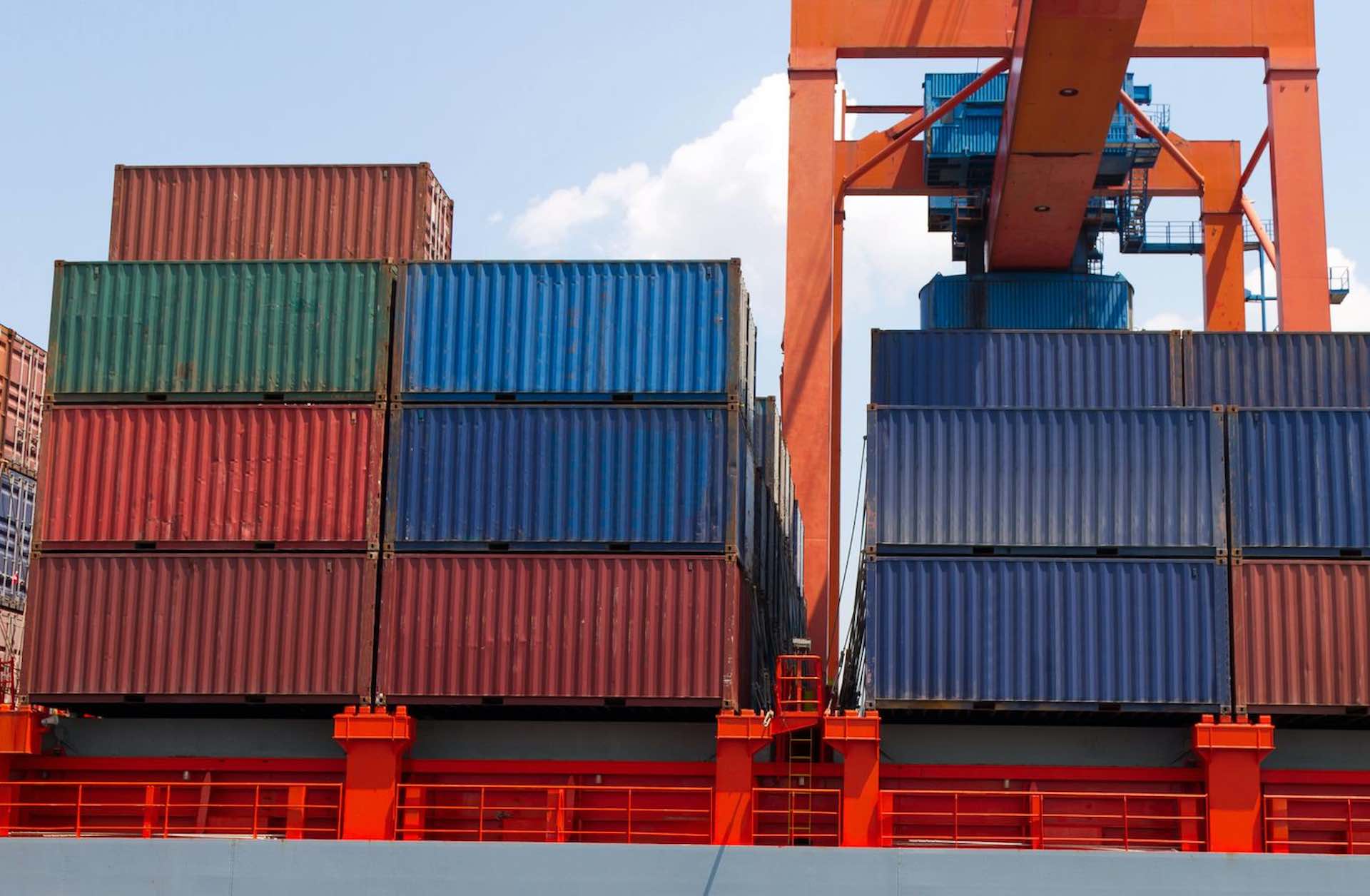 According to Mr Vaishnaw, logistics costs by road transport account for 17 to 18 percent of total GDP, so this project has been developed in consultation with all stakeholders. According to Mr Vaishnaw, the Rail Ministry has received 93 applications for the establishment of multi-model cargo terminals, of which over 60 of them have expressed a strong desire to be a part of the project. Existing cargo terminals will continue to be leased, and if a company’s lease period expires, then it must bid on the newer terminal in a transparent manner.

Microsoft in talks to invest $10 billion in…